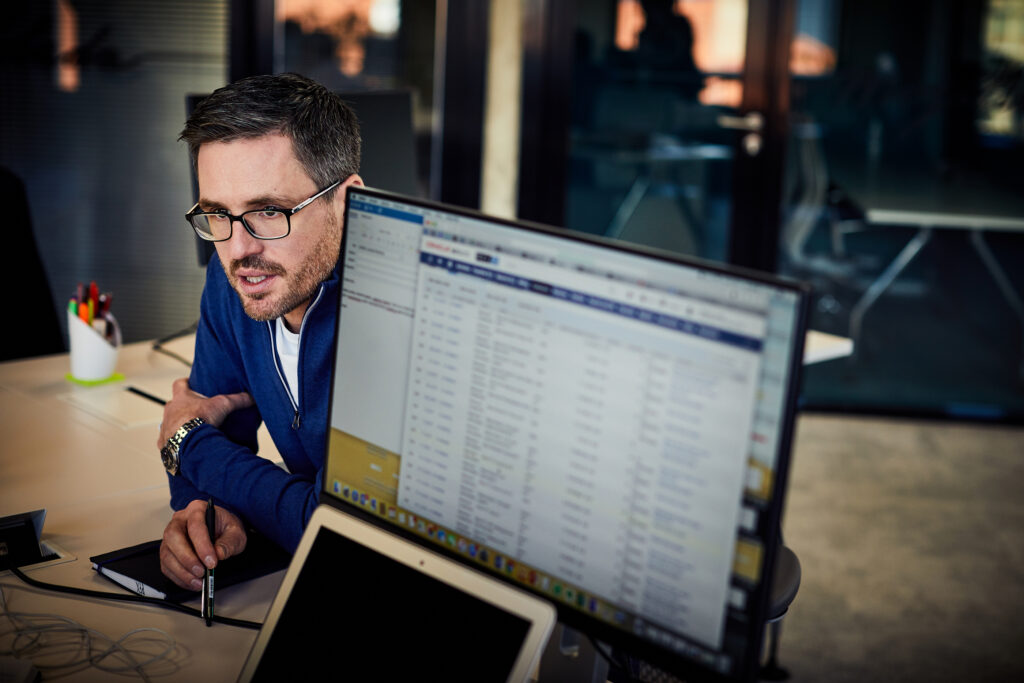 Pricefx is already the industry-leading price optimization, management and realization software. Still, it’s about to get a whole lot better with the release of Collins, the latest version of the cloud-native pricing platform. With “about 80% of the improvements in Collins directly resulting from customer feedback”, according to Lukas Sirucek, the Product and Software Manager behind this landmark release, we take a close look at what Collins has instore for users of Pricefx, both new and old.

Collins, the latest release from Pricefx, sees all of the awesome functionality from earlier versions of the pricing software, as well as plenty of new standout features, come to Unity UI, Pricefx’s most advanced interface yet. Unity UI provides a highly streamlined, intuitive, and unified (hence the name) customer experience across all of its modules (excluding PriceOptimizer), rendering Pricefx more powerful than ever before. And, it’s now business-ready for all Pricefx users as well as new implementations.

Powerful Upselling and Cross-selling Logic Accessible for All

Collins takes QuoteConfigurator to the next level with several ingenious new features designed to supercharge efficiency and profitability. Upsells and cross-sells are at the forefront of these improvements, with standard logic now in place that makes these potent sales techniques accessible to all users with only minimal input from Pricefx’s pricing scientists. Customers can choose from predefined rules for up- or cross-selling, increasing order values in a customizable way, using any margin, category, customer history or scoring system they desire, with the help of our Pricing Scientist. What’s more, “The functionality is baked right into the interface and accessible at the touch of a button,” says Lukas.

A raft of extended email capabilities, designed to overhaul the quote emailing process, has also been introduced in the Collins release. In the past, sales reps had to download quotes from Pricefx, go to Outlook (or another email service), attach different documents for each recipient, and then send a bunch of separate emails. “It’s a difficult and convoluted process and one we had to change,” explains Lukas.

With Collins, sales reps can gather all necessary attachments, such as technical drawings, renderings, or product specifications, and attach them to each relevant quote within QuoteConfigurator itself. Using the newly updated email function, they can then fire off multiple emails simultaneously, to various addresses, each with different attachments. A crystal-clear conversation path displays what’s been sent, when, and to whom. It couldn’t be easier.

Improvements have been made to Pricefx’s API capabilities too. Before Collins, system-generated emails, coming from various configuration logics, such as reminders, approvals, and alerts, had to be sent from @pricefx.com. Now, these emails can go via a company’s mail server, from an @company.com email address, lending increased credibility and personalization to the messages. “It’s something customers have been suggesting for a while, and we’re pleased to be able to get it out there finally,” Lukas affirms.

In addition to the extended email capabilities, several other updates have been made to QuoteConfigurator that greatly enhance the user experience. Firstly, the layout has been tweaked: Buttons have been made smaller, taking up less space on the screen, while headers are expandable to provide more room for complex inputs and configurations. It’s all about creating a more “unified” inter-module experience, where every screen looks the same and is, therefore, quicker and easier to navigate.

Secondly, QuoteConfigurator now features a simple parent-child folder structure that lets users put quotes into different sections, keeping everything perfectly organized. Thirdly, the import/export functionality has been significantly improved: With a click of the “Import/Export” button, users can display all quote data in a neat, correctly formatted table. They can then copy and paste this information into Excel, make changes, and run macros where necessary, before importing the data right back into the quote using the improved import functionality.

“Collins will revolutionize the pricing process for anybody still using Excel as their predominant pricing solution,” according to Lukas. “Speed and accuracy will go through the roof.” Rather than update prices row-by-row, as you do in Excel, Pricefx users can automatically recalculate prices based on any number of metrics, from customer sales history to changes in market conditions. Pricefx can handle colossal data sets. Distinct roles and responsibilities can be assigned to different users who are then made accountable for specific price lists, products or customers. Setting up something like that in Excel is unsustainable and unscalable, if not impossible.

When asked what the future holds for Pricefx releases, Lukas identifies a new and improved version of PriceOptimizer – the only module yet to be made available in Unity. Users will be able to utilize the module without the need for advanced technical know-how. There will also be improvements to Charts, such as the ability to switch between different chart types at the touch of a button, while preserving original settings. “I’m incredibly proud of every release,” says Lukas, “but Collins is a particularly significant milestone. We have, what I believe is the best solution on the market. And I’m so proud to be a part of it.”

In a time of unprecedented demand and increased adoption of online ordering, customer experience (CX) data has never played a more important role in increasing customer retention and ensuring businesses continue to succeed.