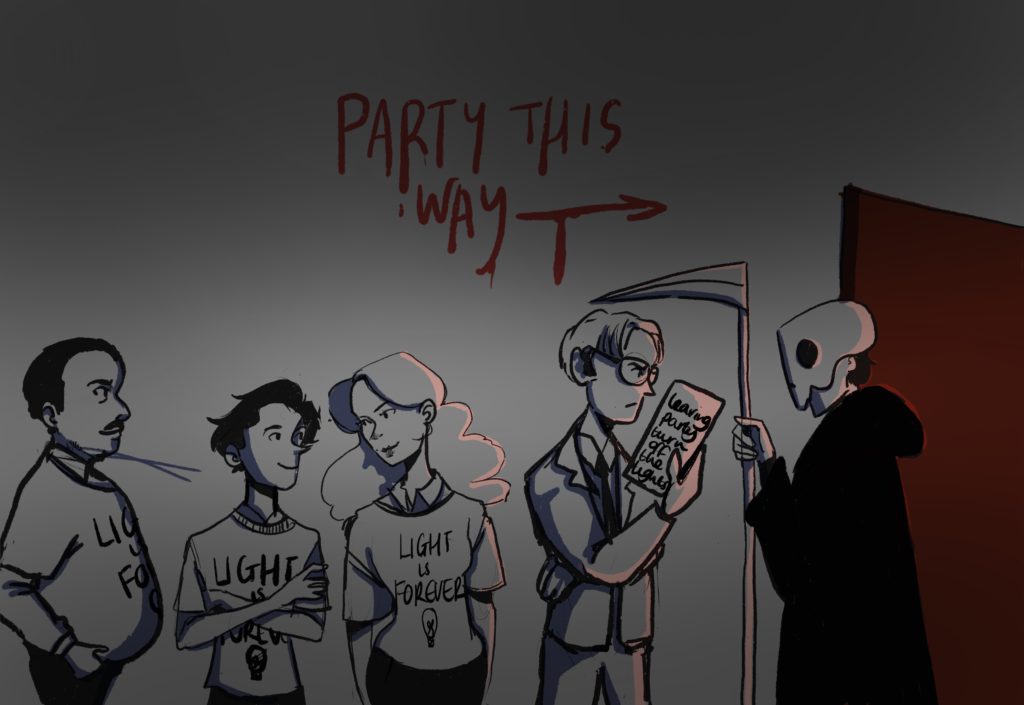 Death of Some Sales Team

This story is the third part of a series of articles “Horror Stories in Pricing – When Pricing Goes Wrong”. The second story can be found here.

Eric pauses midair, his glass of whiskey halfway to his lips, to surveil Michael. It seems that in the brief time they’ve been speaking, Michael’s demeanor has changed. The eager student might have gotten more than he bargained for.

Eric contemplates for a second and he lights up even more as he decides on the next story to share with the young man sitting in front of him.

“Alright, let’s switch lanes for a second. Not every project has to be a disaster.”

I was at a meeting with the team discussing the takeaway from the previous sprint and the milestones to get started. The team and I had just worked out some bugs in their request to create a guidance pricing model which would primarily help the sales team.

We were halfway through a year-long implementation project and I couldn’t be happier. Not because we were mid project and I could maybe just see the finish line, but because the project was just going so well. It was like the project gods all conspired to part the way through what can be sometimes tumultuous seas. There was buy in from all the key stakeholders, everyone on the actual project was great at their job, and those who didn’t know much about pricing or software were eager to learn.

I’ll admit, I was more than a bit confident and suggested to the team we all grab dinner together after the day was over to celebrate.

Then a knock came on the door and in walked Tyler Goodwin. Tyler is short and stocky with a Patrick Bateman haircut and smile to match. We’d met briefly in the earlier stages of the project and he’d only seemed too eager to help.

He lingers in the doorway for as he scans the room. “Guys, so great news” he pauses, “after months of back and forth negotiations, we’re going to be selling this segment of our business.”

The room is quiet.

Emily, a quiet software engineer on the team raises her hand to ask the obvious, “What does that mean for us?”

He smiles his best Patrick Bateman ax–wielding smile yet, “The project’s over. My team, please pack your things and make your way down to HR.”

He points to me. “Pricemont? Pack up and leave your badges at the security desk. You have an hour.”

He smiles again before closing the door shut as he leaves.

“That can’t be all.” Michael spurts out.

“Yup. We packed our things, left our badges, and were on our way back the very next day. Mind you, we still had our,” Eric raises his hand to mimic quotation marks, “‘celebratory’ dinner”.

Michael lets out a hacking chuckle. “I thought,” he pauses as he look down at his hands, “this would be a lighter story” he continues softly.

His hands are red. Blood?

He grabs a tissue from his pant pockets to wipe the blood from his hands and mouth as looks up at Eric.

Is that a smirk he sees? No, can’t be. Not Eric with the light behind his eyes.

“Maybe we should take a break.” Michael states.

“No, let’s not. Take another drink,” Eric responds as he pours more of the whiskey into Michael’s glass. He continues, “Come on, you only have to listen. I’ve lived through it.”

“Let’s continue,” he manages a smile.

Stop being a baby. There’s nothing to be worried about.

But he can’t shake the gnawing feeling in his stomach.