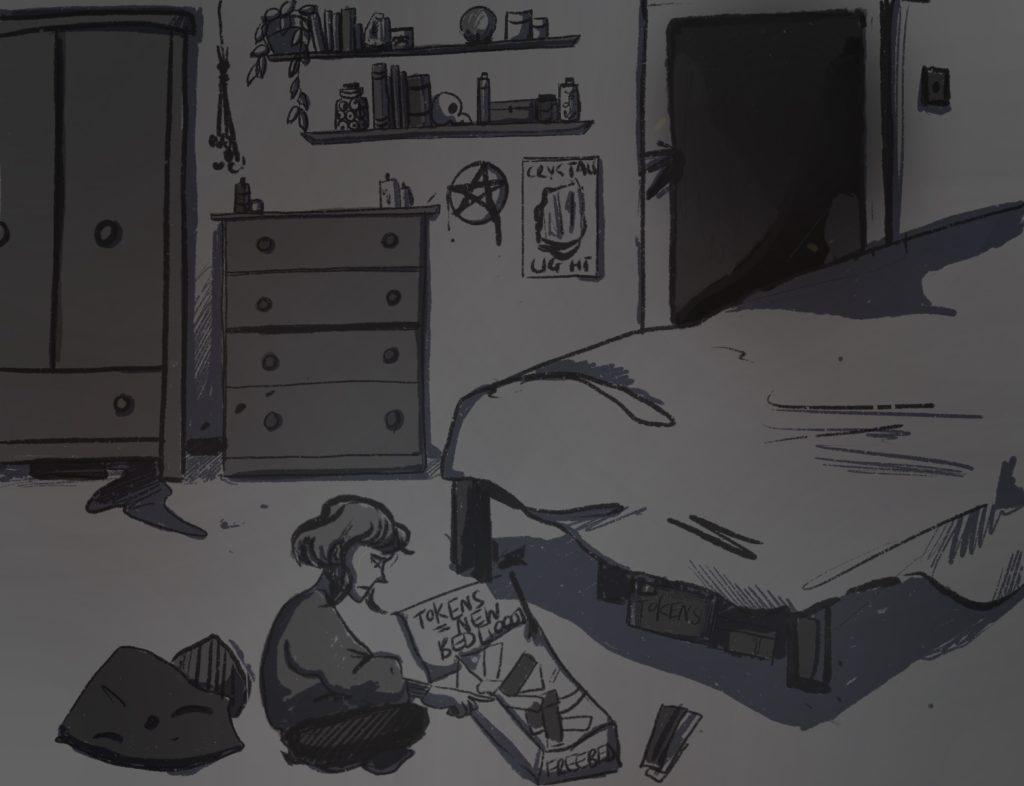 For a Few Vouchers More 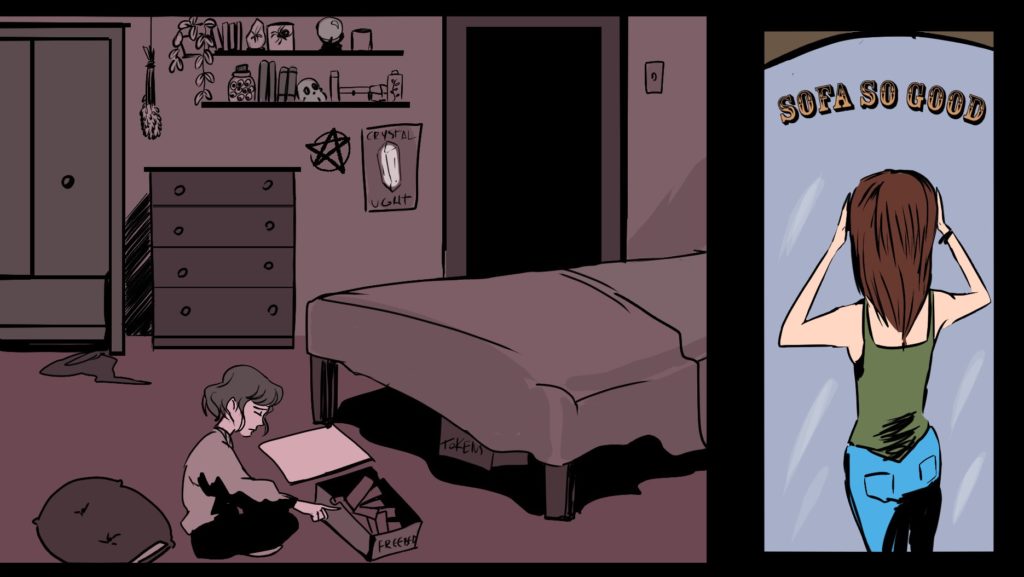