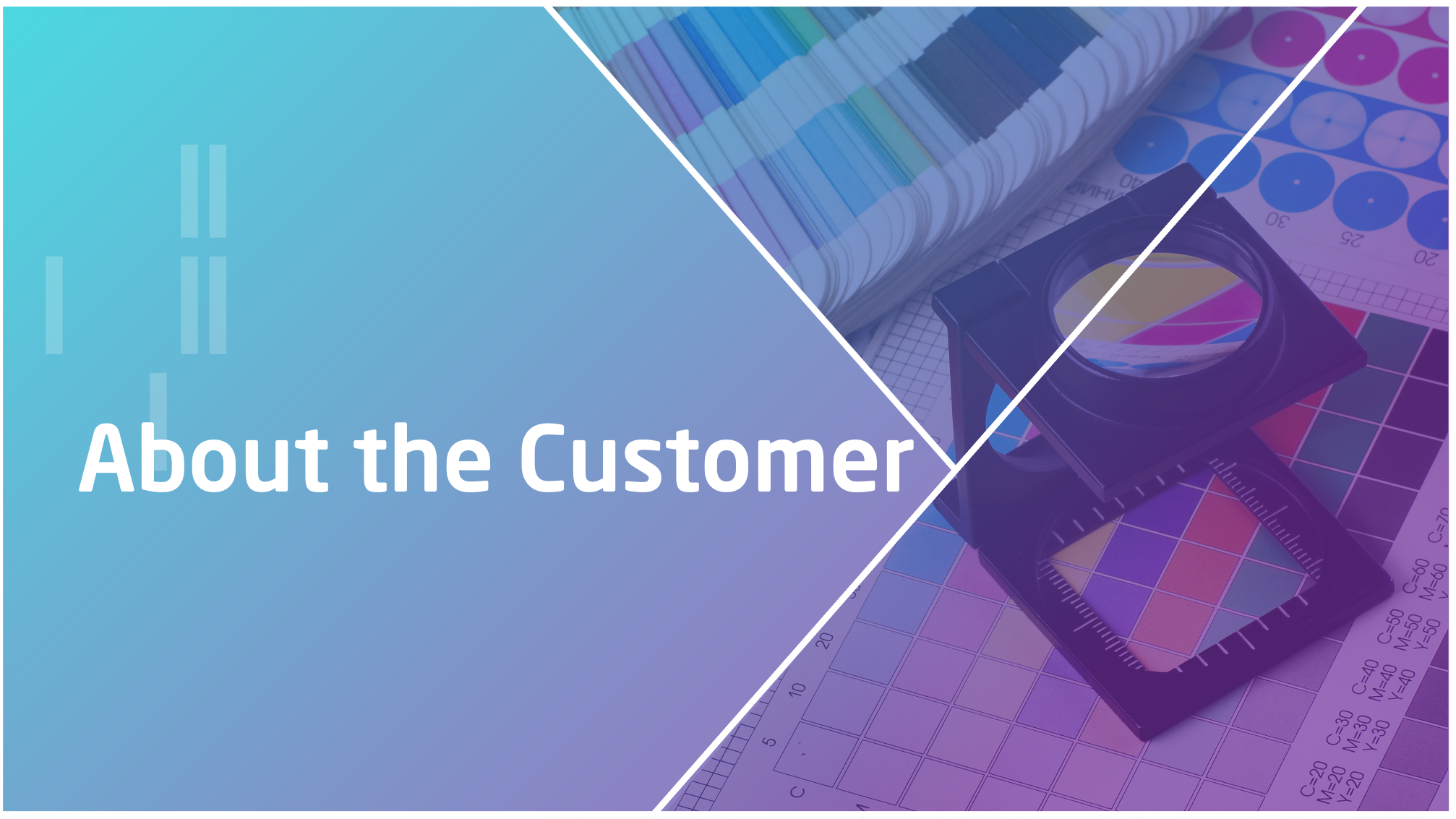 Flint Group, headquartered in Luxembourg, is one of the world’s largest suppliers to the printing and packaging industry. Founded in the US in 1920, the company develops, manufactures, and markets a vast portfolio of printing consumables and equipment spanning printing inks, digital printing presses, blankets, pressroom chemistry, flexographic plates and sleeves, consumables and colorants. 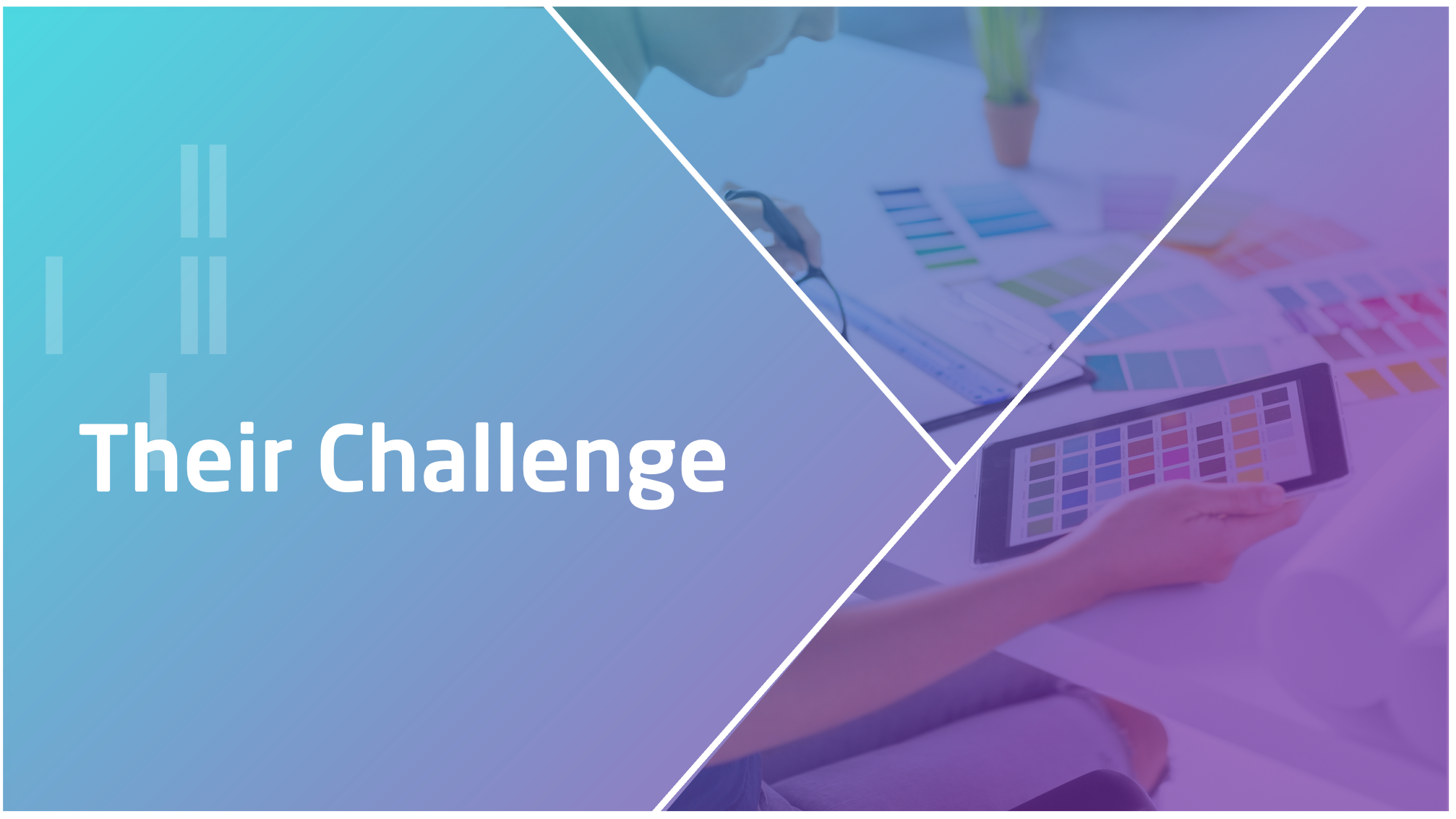 Four Global Regions and Nine Product Segments, Each with Its Own Pricing Strategy

Flint Group operates in four global regions (EMEA, Asian Pacific, North America, Latin America) and comprises nine different segments (including Flexible Packaging, Narrow Web, and Plates). Before working with Pricefx, each region and segment had its own pricing solution, which covered yearly contract creation, quote creation, workflow and approval processes, and all supporting documentation. The lack of a single company-wide pricing solution had created an accumulation of incohesive information, which tended to result in some inefficiencies and a lack of confidence in the data.

The problem became particularly apparent when a customer’s product requirements spanned multiple segments (plates and ink, for example). Each price proposal would have to pass through a whole host of different tools and systems, some of which struggled to communicate with one other. Therefore, it took too long to produce quotes, and this slowing down of responsiveness was threatening win rates – Pricefx’s challenge: to harmonize processes across all segments.

Flexible Packaging and Plates is the largest of Flint’s nine segments and has been the focus of Pricefx’s involvement. The Flexible Packaging and Plates team was running SAP Business Warehouse in combination with Excel. Data was manually downloaded from SAP and manually uploaded into an unwieldy, offline Excel model, a time-consuming and laborious process. Uploads were performed monthly, meaning a four-week lag in updating costs and price lists.

This delay was impacting Flint’s agility in a rapidly evolving marketplace. Flint wanted to overcome this and remove its operations from Excel, which lacked the capabilities and security that specialized pricing software provides.

Flint Group hired a dedicated Pricing Manager to define problems in the current system, and it was clear that an update to the company’s pricing setup was due. They had a lot of data, but they lacked confidence over its quality and so did not leverage it to maximum effect. Critical KPIs around price realization, volume control, margin leakage, and quotes sent and closed proved hard to measure. Without a central database, they were missing the transparency over quotes and approvals they needed to bolster corporate governance. 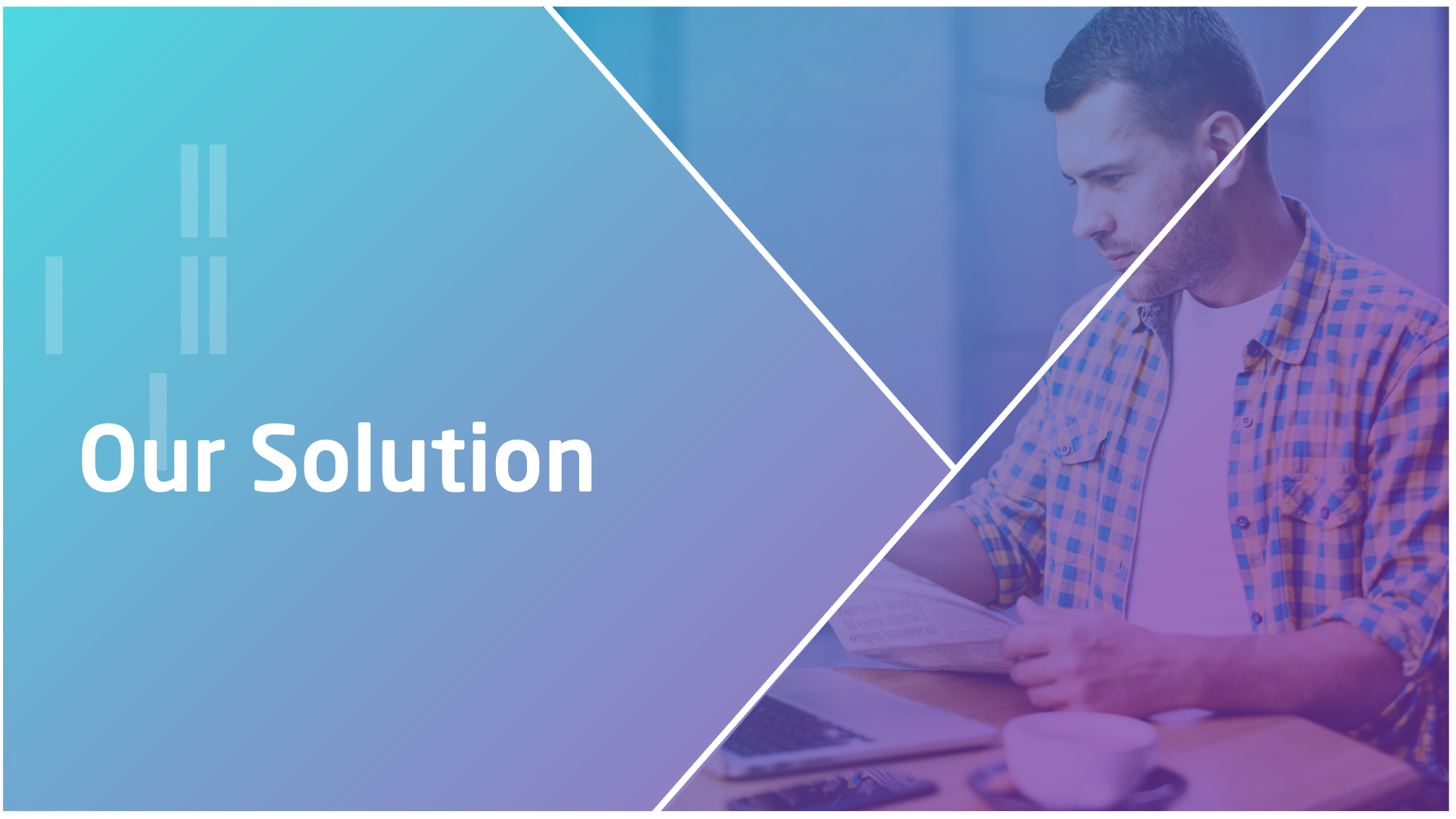 Pricefx was able to provide several tools that Flint could utilize to combat the challenges outlined above. The first step was to integrate Pricefx’s software into Flint’s SAP Master Data, thus eliminating the need for all of those manual uploads and downloads, instantly saving three worker-days per month for senior management. More than just saving valuable time, this automation means price lists are now updated more frequently, putting the most up to date, optimized price information at Flint’s fingertips.

Pricefx subsequently implemented its QuoteConfigurator software to streamline the creation of ad hoc quotes and approval workflows. What originally required endless back and forth between Flint’s sales teams and their customers can now be achieved in a couple of clicks. The entire quoting process is completely automated and handled within Pricefx, which means no more phone calls, lost email attachments, delays, or chase ups. What’s more, every member of the sales team has visibility over quotes and approvals, resulting in enhanced collaboration and accountability.

The final stage in Pricefx’s solution was the deployment of their PriceAnalyzer software and two elements in particular – the price erosion and deal tracking tools. Price erosion learnings are now visible to commercial directors who are consequently able to adapt quickly with data-driven decisions. Meanwhile, the deal tracker shows actual spend vs. expected customer performance, allowing Flint to promptly see if customers are honoring terms of their pricing agreements.

These functionalities have enabled Flint to measure the success of past pricing decisions and adjust their strategies accordingly.

Overall, Pricefx provides Flint’s account managers with a deeper understanding of the prices that they charge clients. By simply logging into relevant quotes within Pricefx, they can see a complete breakdown of price calculations and senior management approvals. They can also see what impact a change in price, volume, or payback period will have on cash flow. This transparency empowers the sales team to make decisions more quickly and confidently. 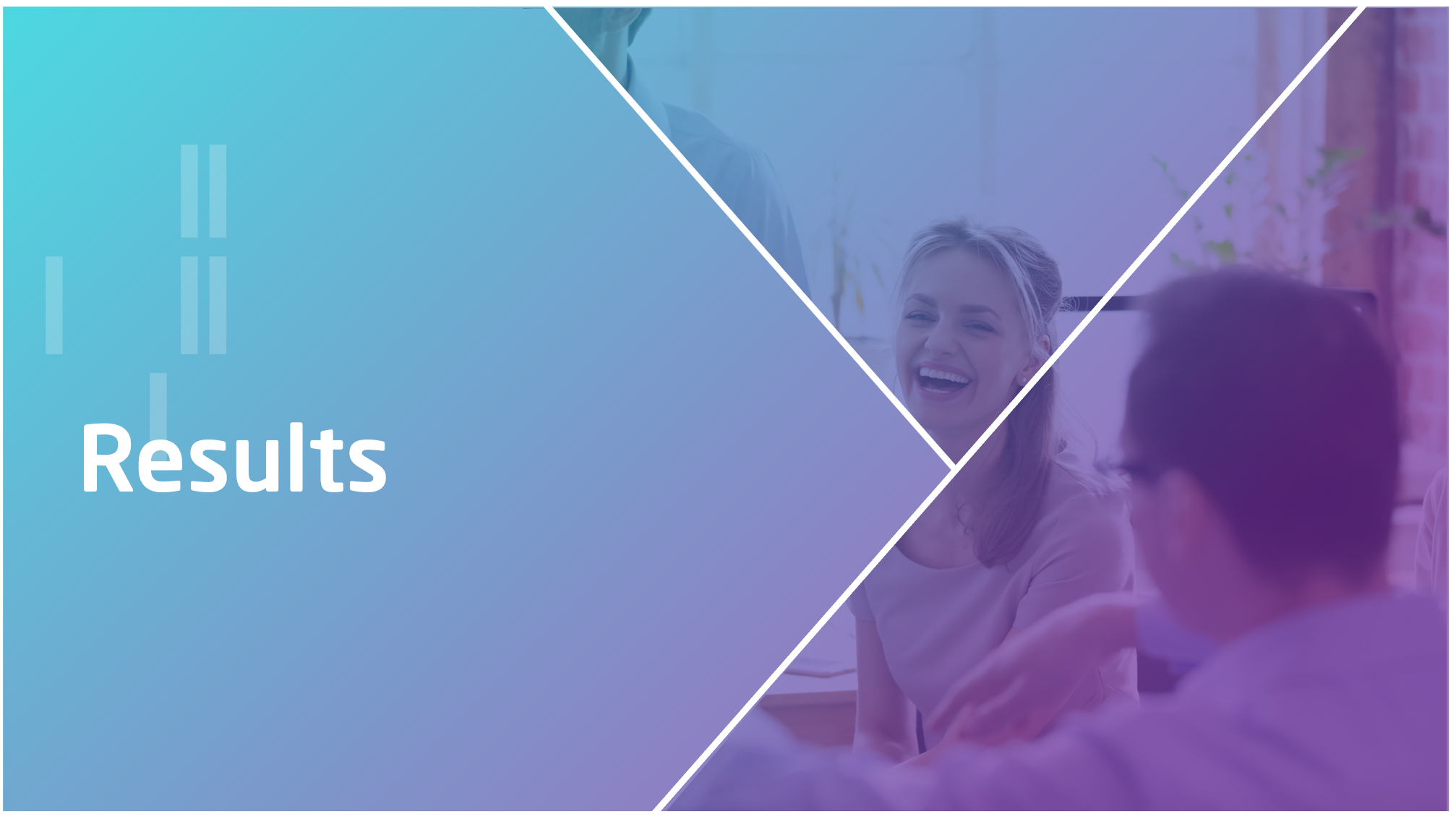 Time taken to make and approve quotes has been slashed by 50%, with the entire process now housed inside a single system. Approvers are automatically notified each time approval is requested without the need to log into a specific folder to see what’s pending. The sales team is more agile and responsive than ever before, with over 4,000 approval notifications sent so far.

Data quality has improved and, crucially, so has the sales team’s confidence in it. PriceAnalyzer provides visual price guidance for more than 70,000 products giving sales the right tools to scrutinize quotes. They can see whether they will be successful over the short and long term and track whether or not customers have fulfilled their incentive agreements. The outcome has been enhanced decision-making, greater agility, and a lot more quotes delivered with 2,000 new deals generated within Pricefx to date.