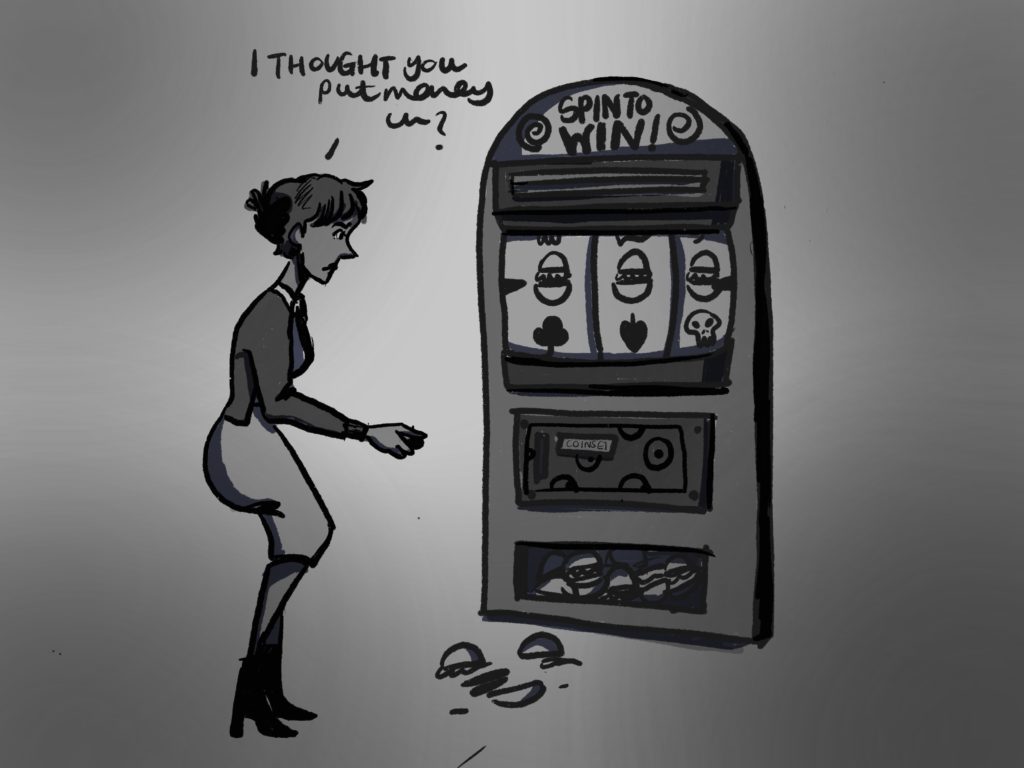 The Tale of the Bungling Burger Bandit

This story is the seventh part of a series of articles “Horror Stories in Pricing – When Pricing Goes Wrong”. The sixth story can be found here.

“You know”, said Eric pouring himself another whisky, “having a good price optimizer in your tech stack means smart pricing for smart companies. God knows the next tale is positively screaming for such a tool rather than the blunt instrument they must be using to beat their price managers over the head with to get them so dumb!”

“Eric, it is getting kinda late. Do you think we can continue this in the morning?” Michael blurts out.

Eric smiles. He brushes away a tiny speck of dust from the arm of his chair, extends a finger towards Michael and gently berates him.

“Come, come, dear Michael. Great pricers don’t grow on trees. They need to be nurtured and pushed in the right direction. If you want to know how to test and optimize pricing strategies, segments, volumes and margins, to coin a phrase, you can’t just implement pricing without having the mechanism to make sure you are not short-changing yourself. It’s financial suicide!”

Michael loosens his tie and settles back in his chair to be as receptive as he can to Eric’s pricing pearls of wisdom. He sips the last drops of his whisky. Eric leans over to refill his glass. He puts his hand behind Michael’s ear and produces three ice cubes from thin air, which he drops into Michael’s glass. 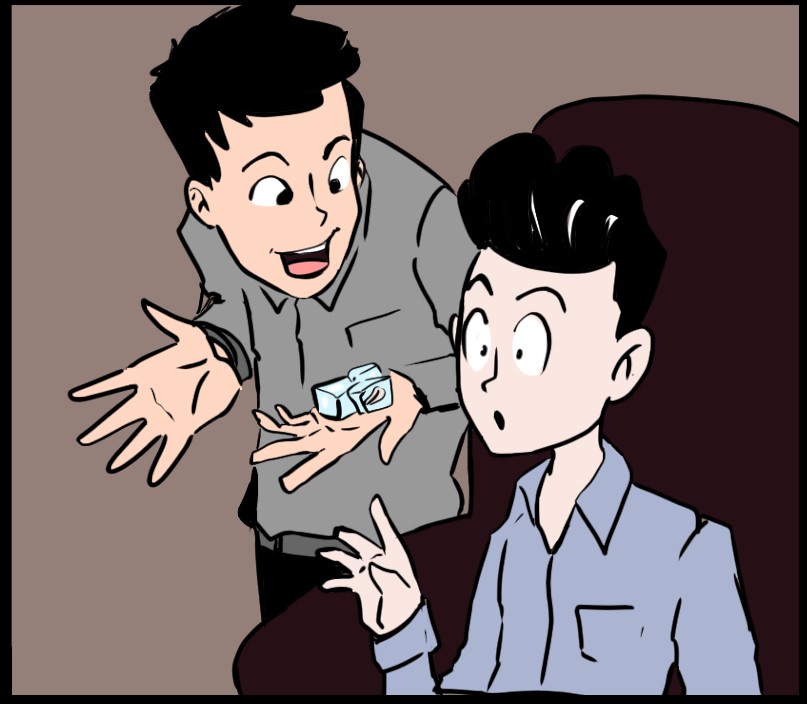 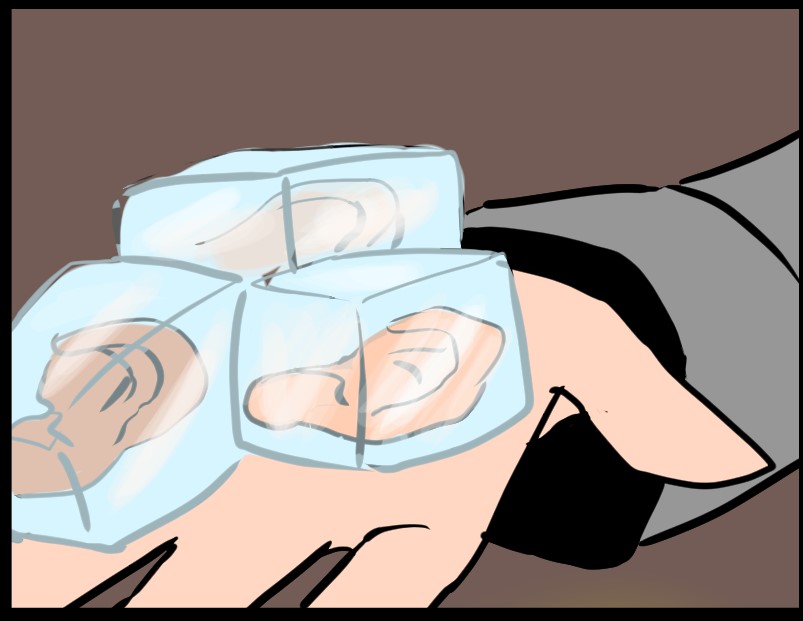 “Let me tell you the tale about the fast-food chain that might have been swift on delivery but certainly wasn’t the same on the uptake.

Hamdingers was one of the most successful hamburger joints in the southern states of America. It prided itself on being cheap, tasty and always open, and had floods of hard-up students bedecking its stores to prove it. That was until a new rival arrived on the scene.

Meat and Greet were smart cookies, albeit beef flavored ones. They had opened a store directly opposite each of Hamdingers’ ones and were aggressively touting for business. Whenever Hamdingers had a promotion, Meat and Greet would pull off a better one – it was turning into the Burger Bun Fight at the OK Corral...

Hamdingers did have, what it considered, an advantage. Rusty Jesterson, their founder and original burger flipper, had a teenage son. This son was lazy – he just lay in bed all day – and his idea of breakfast TV was the evening news. But, he was, so he claimed, a coding wizard – the Gandalf of JavaScript.

Rusty came up with this idea of creating an app where people could choose their burger, customize it, order it, pay for it and pick it up without waiting. Using his son’s immense brain power, he believed he could revolutionize the fast-food industry and end his beef with his irritating rival. He promised his son that if he did this for him, he would never have to leave his bed again – which was an offer that seemed too good to be true.

But lazy in bed often means lazy in life. So, while his son did create an app that allowed the restaurants’ visitors to order their food, he only coded the first part of the app, the discounting engine he stole from the code for Tetris. Thinking himself so smart, he closed his eyes for what he hoped would be the last time and sunk as deeply as he could into his bed, not knowing that his father was going to do the same thing but with debt. 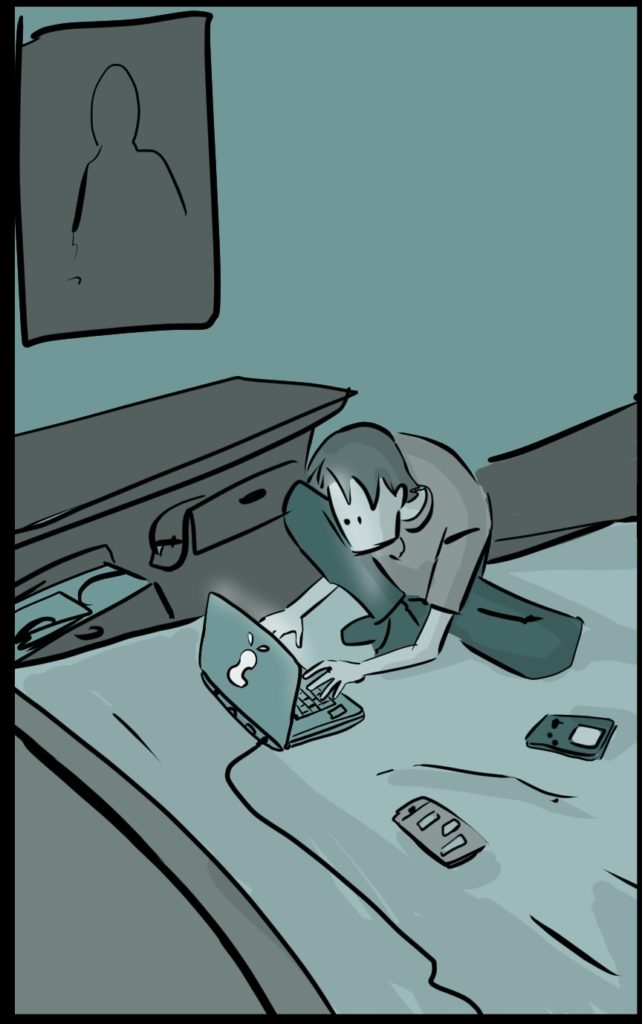 After the app launched, his stores were filled with students all eager to enjoy an even faster burger experience. But over time, Rusty noticed that when he visited one of his stores, the lines of starving students were now extending around several blocks. He couldn’t believe his luck! His rivals’ outlets had hardly anyone in them at all! He sprinted to the office to open up Excel and see the latest sales figures. As he peered at the screen, his smugness was replaced with a look of horror. There was a very obvious “zero profit” staring at him from the screen. He turned the computer off and on again, changed the mouse, bought a new monitor, moved his chair further away from the screen, nothing helped. 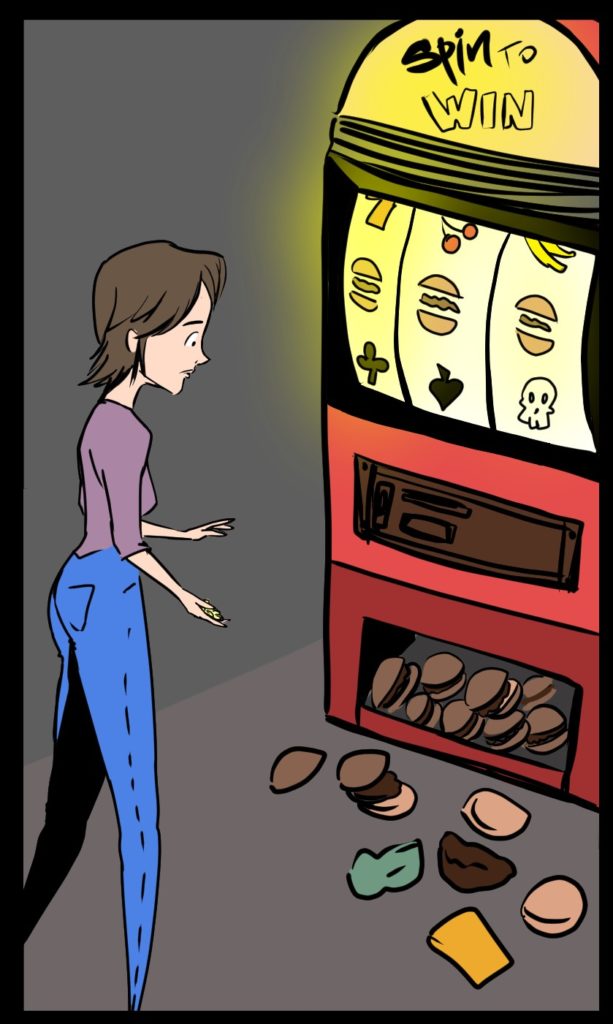 It seems that by using the Tetris engine for checking out, every time a customer placed the same four items into their basket, the price disappeared, effectively, giving them their food for nothing! It wasn’t a burger store, it was a charity soup kitchen in a bun! Rusty immediately fired his son from the family. But it was too late. The stores all closed one by one and Meet and Greet raised their prices to celebrate.”

“What happened to Rusty?” Michael asks.

“He’s flipping burgers at Meat and Greet. Sad, really. Only goes to show, don’t give serious pricing projects to family members who find it difficult to be vertical before twilight. If your son rises at sunset, there’s going to be a paradox!” 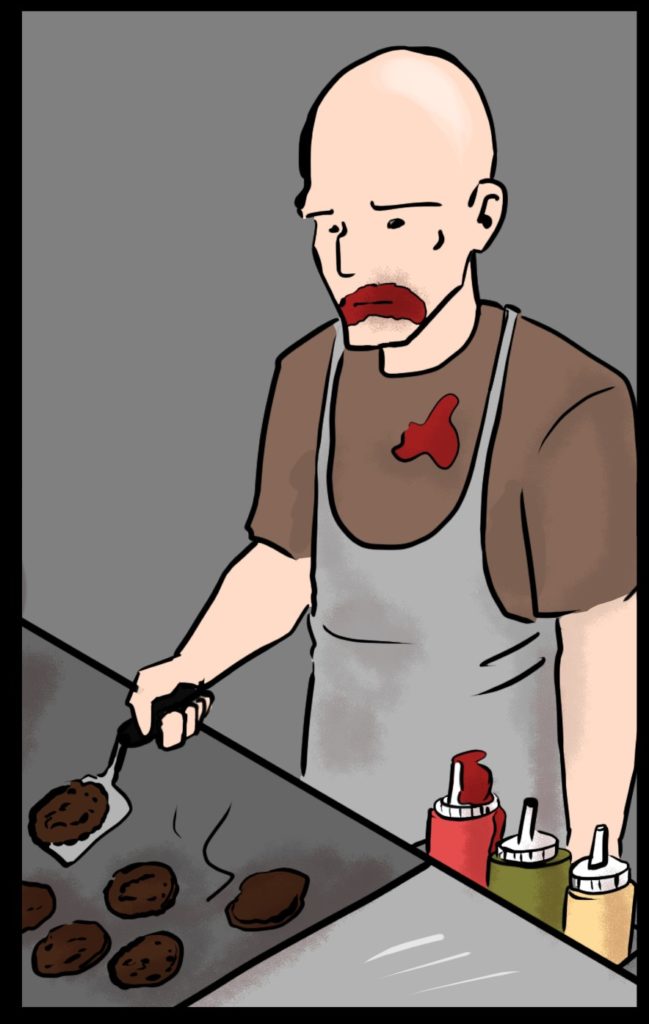