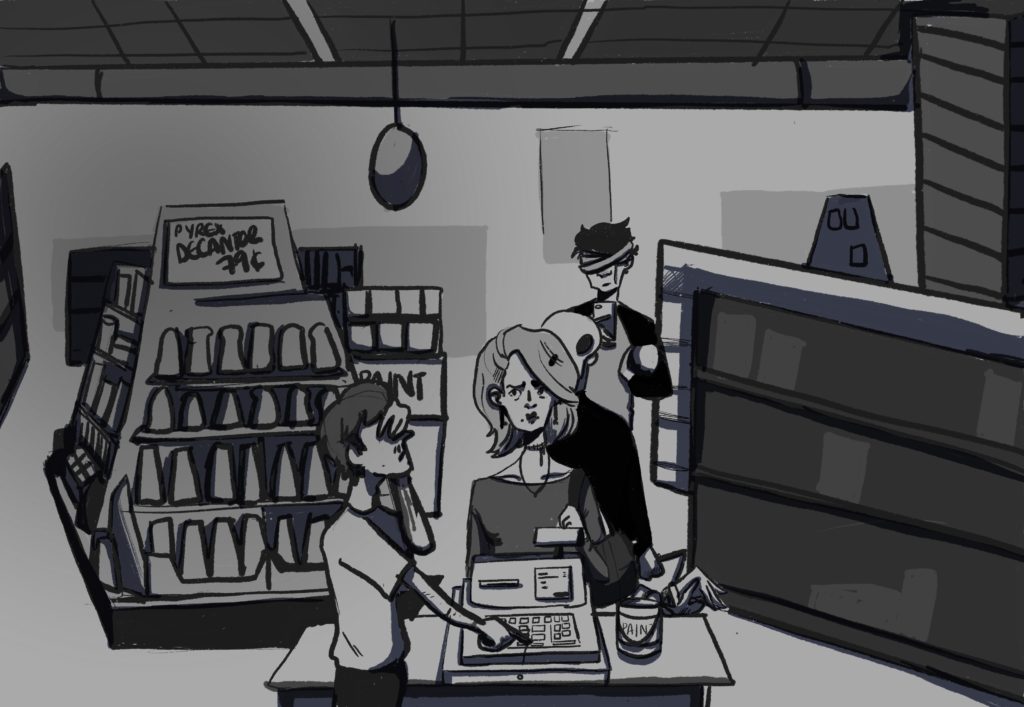 The Tale of the Store That Leaked Money

This story is the fourth part of a series of articles “Horror Stories in Pricing – When Pricing Goes Wrong”. The third story can be found here.

Eric continues, “The following story is something that a colleague of mine experienced. It never fails to surprise me just how much money is left on the table because people don’t take pricing seriously.

This colleague of mine had just started on a project for a hardware manufacturing company, which would have been a piece of cake if only it didn’t require the full overhauling of their pricing system, if we can call it that.

Michael, take me through what happens when you walk into a store and you’re about to pay.”

“Erm, well I pick up my items, and the assistant rings up the items I intend to purchase.”

“Exactly, simple as can be. Even at a hardware manufacturing company for contractors, the process should be very similar. They’ve already agreed on a price from the salesperson and so when they go to the cash desk, they want the prices they’d already agreed upon.

Unfortunately, what happens here is that even though the salesperson has sent the prices to be placed into the system, it could still take up to three weeks for it be seen by the person running the cash desk.”

“Yes. Well, you can imagine what the customers must have thought of the hardware company when after final negotiations and the ink’s dried to be given a cost that is more than what they initially bargained for. Sometimes the salesperson would have to run to the back to dial in to another system to find the prices. It was a total mess.”

“Wow, can’t believe it even got to that stage.”

“Well, believe it. Luckily, my friend went in with his team and after they worked out the one true source of information for their data, they implemented a pricing system so that any sales that were made were instantly available at all POS.”

Eric looks at Michael and smiles.

Michael reminds him of himself when he was younger – eager to learn with a lot of potential. He didn’t want to stifle the promise he held of becoming a competent project leader.

“Yeah, I guess I never thought that things could get this hairy.”

“Well, I think that’s part of the challenge at the very least, but you can now see the warning signs and learn not to be overwhelmed when they do go wrong.”

“So, what do you think is the sign of a project going well?”

“From our side, knowing that we want to do the best for the client and have the resources, expertise and knowledge to do that. From the client, trusting that we have the capability to bring them their desired result.”

He looks out at the city behind Eric. The lights from the skyscrapers twinkle giving an almost eerie but calming glow. Michael relaxes in his seat. 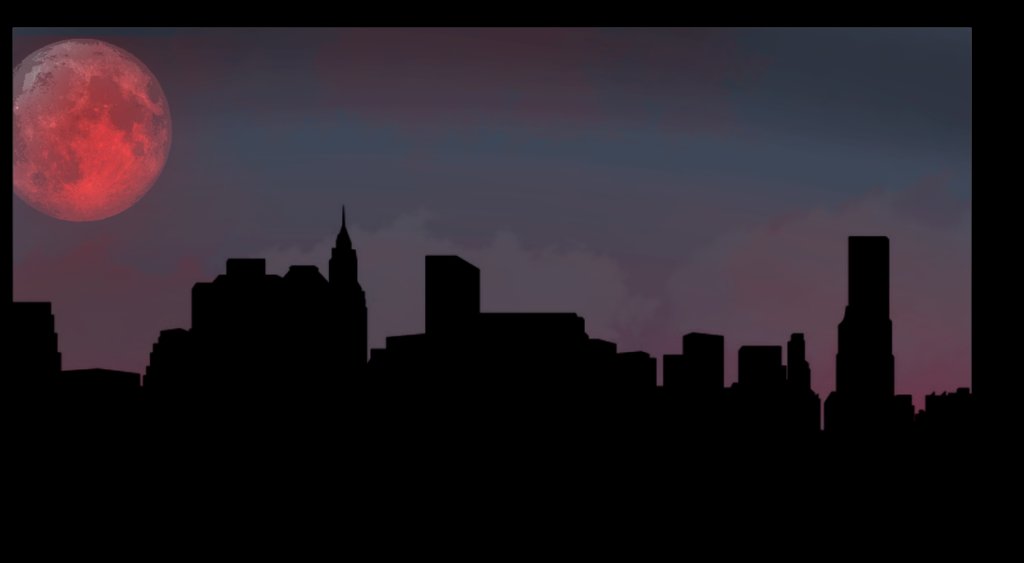