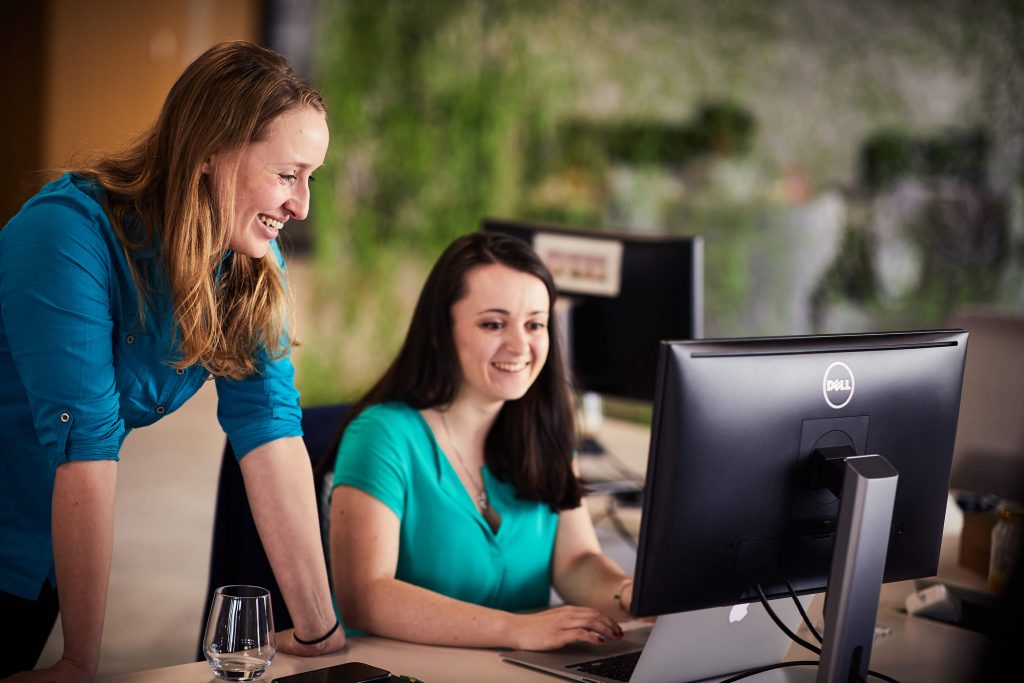 As retailers gear up for the biggest shopping season of the year, they must strategize every detail, especially with pricing around Black Friday and Cyber Monday. There are a lot of myths that swirl around this time of year as consumers expect their favorite shops to give them the best deals. Time to learn and review some of the common misconceptions on Black Friday deals and prices and how to still deliver another great holiday shopping season despite the myths.

1.  Everything is cheaper on Black Friday.

It is hard to distinguish between what is advertised and what is reality, especially on once a year events such as Black Friday or Cyber Monday. Customers expect the availability of the cheapest offers of the entire year, as years of advertising have taught them to believe. Consumers expect this to be true so retailers can achieve this with smart pricing strategies. Rather than discounting the whole assortment, most retailers and webshops are using a “loss leader” or “anchor” strategy by discounting focus articles heavily and targeting bigger shopping baskets, containing accessories that are sold at full price. As the approach of using market data to evaluate focus articles (KVIs or Key Value Items) is common to define the pricing strategy, on Black Friday, it is used as an anchor to get more visits and increase visibility.

The market pressure is immense as Black Friday is not a time of the year where the best margins and profits are made. The focus of Black Friday from a retailer’s perspective is achieving a certain sales volume, selling out of stock on EOL (End of Life) and slow movers as well as keeping their position under the drastic competitive pressure. Because information distributed to the market are discounts over various channels, the size of a given discount value matters. Especially for comparable goods, such as consumer electronics, it is a common approach to increase prices before running a promotion – especially if there are high market and marketing pressure. But beware, it is very important to comply with regional laws concerning strikethrough pricing. As prices are shown with a discount compared to a previous valid price, European countries have certain consumer protection laws, restricting how long a price must be valid before being allowed to be struck out, how big the difference to the new price has to be and how long it is allowed to be advertised as such. Other regions where these protections do not exist or are less clearly defined like the US have more freedom in this regard, though this can vary by local or state law.

3. The best offers are on Black Friday.

As “best offers” is a subjective term, it is important to distinguish between the seller and buyer. For the retailer, Black Friday causes mixed feelings. On the one hand, it offers the opportunity to get massive visibility and traffic. This can mean huge sales volumes and a high revenue. On the other hand, it is a high investment in discount and cuts margins, especially in transparent markets where competition never sleeps. Retailers must remember it is critical to be keen on their environment as assortment depth and planning are key to make events such as Black Friday a success. It is a common practice to discount older models of products that are facing their EOL soon. The same is valid for slow movers on stock. But some advertised products will be simply dictated by the market release planning, demand and competition.

Retailers should keep in mind that, for the consumer, the high discounted offers and the aggressive advertisement are tempting. The only necessity is getting a transparent overview and sticking to the shopping plans. If shoppers are disorientated in their consumer behavior, they will get in total average deals as not everything is discounted everywhere.

Looking at the pure numbers, there is a clear tendency to think this is true. Year by year, fewer people are going into stores while online sales are climbing. Deloitte predicts that 53% of people will rely on Cyber Monday vs 44% for Black Friday this year. The same research predicts that 59% of their holiday spending will be done online.

Cyber Monday was born in 2005 and last year had more revenue than Black Friday (the prediction for 2019 Cyber Monday revenue is $9.48B). But brick and mortar shops, don’t fear – in-store sales win in several categories, such as clothing, which still makes more than 50% of all holiday purchases. Retailers can look at their peers and understand what has been working for stores who get high amounts of foot traffic. The retail experience is not only carried by huge discounts but also by tradition, convenient comparison options, moderate return policies and increased gratification. Recommendations and expertise can be shared with loved ones. More and more, stores are offering “endless aisles experiences” using virtual reality allowing digitalization to enrich the shopper’s experience. Additional online available assortments, special customer–targeted couponing and product–specific added data like experience and test reports can make in-store experiences more unique.

It’s safe to say that e-commerce is not killing the in-store Black Friday – but it is changing it. Multichannel pricing strategies and marketing campaigning make it possible to generate a unique customer Black Friday event. A recent New York Times article stated that there are 1.5 million packages being delivered every day in New York City which is having major impacts on gridlock, parking tickets, and that they may start calling the Tuesday after Cyber Monday “Black Tuesday.”

I’ll leave you with one last myth and a fun history lesson.

5. Black Friday got its name from when retailers go from losses (red) to profit (black)

The history of the term Black Friday is older and darker than most people think. The name was coined on a Friday in 1869 when two investors attempted to corner the gold market, driving up prices until President Grant caught on and sold $4M in gold, causing the price to drop precipitously in one day. Afterward, especially in the roaring 20s, huge Thanksgiving celebrations boosted shopping the next day. In November 1951, Black Friday was described as the day everyone took sick to have a four-day weekend. In the 1950s, the term “Black Friday” was used in Philadelphia by police to describe the chaos from traffic and pedestrians from the suburban shoppers going into the city before the big Army-Navy game. It had begun to stick by the early 1960s when there was an attempt to rename it “Big Friday”, which obviously did not hold. Then, in the 1980s, retailers recast the narrative to the familiar “red to black” story that it’s the day they go from losses to profit.

The Real-Life Impact of Digital Transformation on Pricing

The surge in demand has given consumer packaged goods (CPG) companies a brief respite from the price sensitivity that’s typical of recessions, creating a window of opportunity for them to rethink pricing and promotions.

Digital Transformation is a marathon, not a sprint – here’s why SMEs should keep the pace

The ongoing global pandemic has brought about a silver lining for many firms – accelerated digital transformation. In fact, a report by cloud communications firm Twilio found that COVID-19 has fast-tracked companies’ digital communications strategies by a global average of six years.