The MediaMarktSaturn Retail Group (Media-Saturn-Holding GmbH) is the leading consumer electronics retailer in Europe. Headquartered in Ingolstadt, Germany, MediaMarktSaturn operates more than 1,000 physical stores, sells products online in 14 countries across Europe, and employs 55,000 people. A true pioneer in the digitalization of retail, MediaMarktSaturn strives for innovation across all aspects of its business, and pricing is no exception.

The dispersed nature of MediaMarktSaturn’s customer base is one of the Group’s greatest strengths but presents a significant challenge when it comes to effective pricing: how to ensure the optimal price is exported to the correct location, at the right time. The Group needed a data-driven pricing solution to streamline and stabilize prices centrally while responding flexibly to the needs of customers at a regional level. Their online and offline prices had to match and be competitive with those of their most relevant rivals. 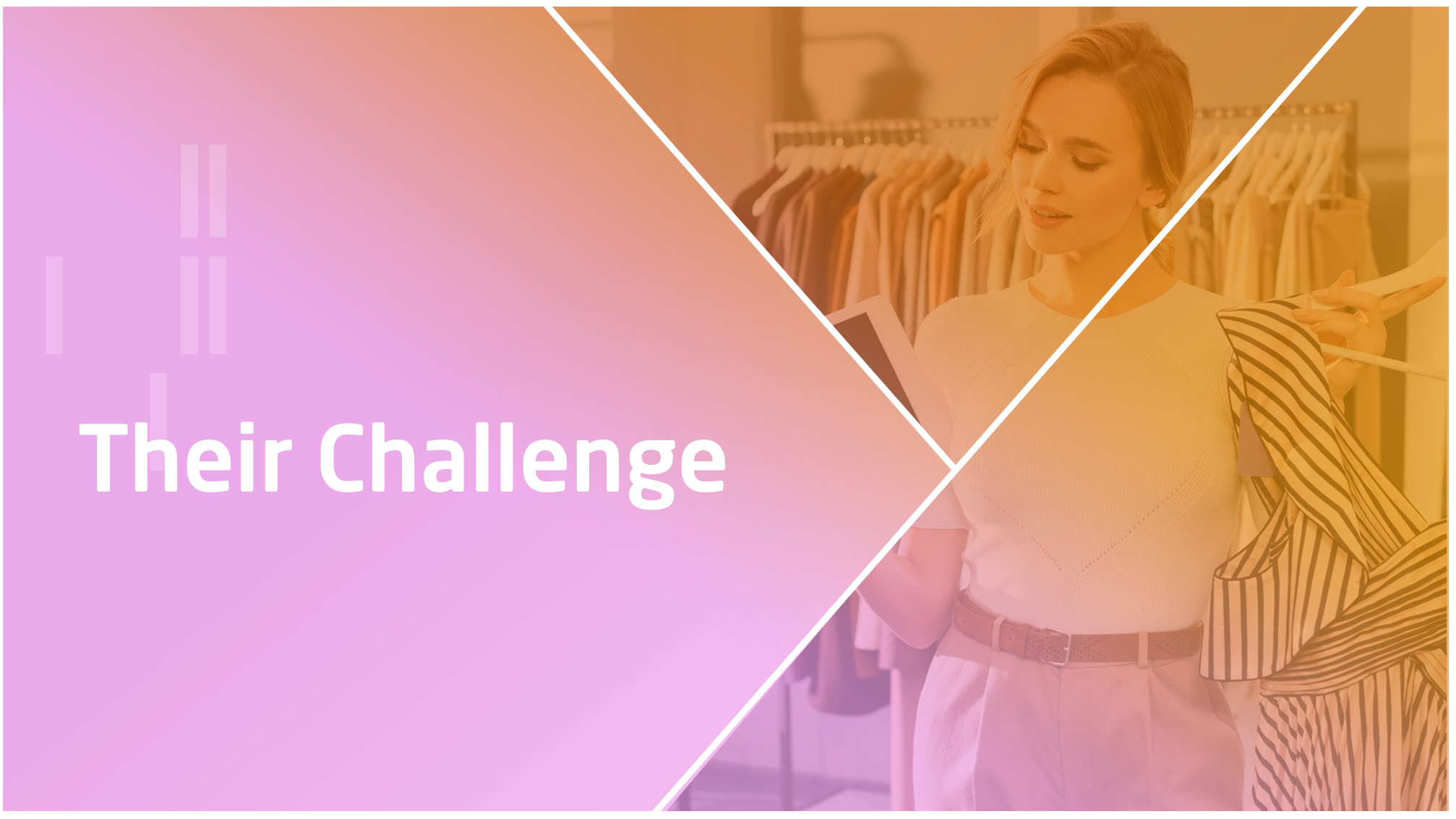 MediaMarktSaturn was facing the need to align prices online and offline, but syncing its online and offline prices was impossible to execute with the company’s legacy system. Prices had to be set manually by category managers, which was incredibly labor-intensive and error-prone, and the Group had resigned itself to offering different prices through each channel. In this increasingly omnichannel world, however, where physical purchases are researched online, and online purchases are triggered in-store, any disparity between the two erodes customer loyalty and trust. Customers demand homogenized pricing and a seamless shopping experience whenever and wherever they get out their wallets. Pricefx was committed to delivering this level of continuity for MediaMarktSaturn’s customers.

Match Making: Bringing MediaMarktSaturn’s Prices in Line with its Rivals

Operating on such a large scale means thousands of competitors for MediaMarktSaturn, each with their own set of prices and pricing strategies. To remain competitive, MediaMarktSaturn needed a way to monitor the prices of its rivals. The Group could then decide to match the prices, undercut them, or initiate any number of strategies that would give them the best chance of achieving a sale with the highest margin. With one million SKUs, however, price monitoring was impossible for any more than the most limited number of products, and certainly not enough to stay ahead of the market.

MediaMarktSaturn well understands the importance of experimentation in the formulation of optimal pricing models. Still, its legacy software could not handle the degree of trial-and-error required to produce meaningful results at scale. The company wanted the capacity to run experiments that could continuously inform strategy and bolster its bottom line with every single transaction.

The Solution Lies in Intelligent Pricing

Pricefx has implemented an intelligent pricing solution for MediaMarktSaturn that analyzes enormous quantities of constantly-shifting competitor-led data before presenting optimal prices to customers. The scale of computing power required to achieve such results is staggering. Thirty million pricing calculations are carried
out each day, consuming two terabytes of data across 40 servers. Using Pricefx’s PriceBuilder tool, the Group recalculates many of its prices several times each day, exporting them promptly to any one of its numerous online and offline locations. The system is fast, intuitive, and self-sufficient.

The best thing about MediaMarktSaturn’s new pricing solution is that it is continuously improving. The greater the number of prices that are analyzed and exported over time, the more intelligent the solution becomes, and the better the Group can meet the needs of its customers. Being a cloud-native solution, updates and improvements to the system can be implemented immediately with little need for IT involvement. 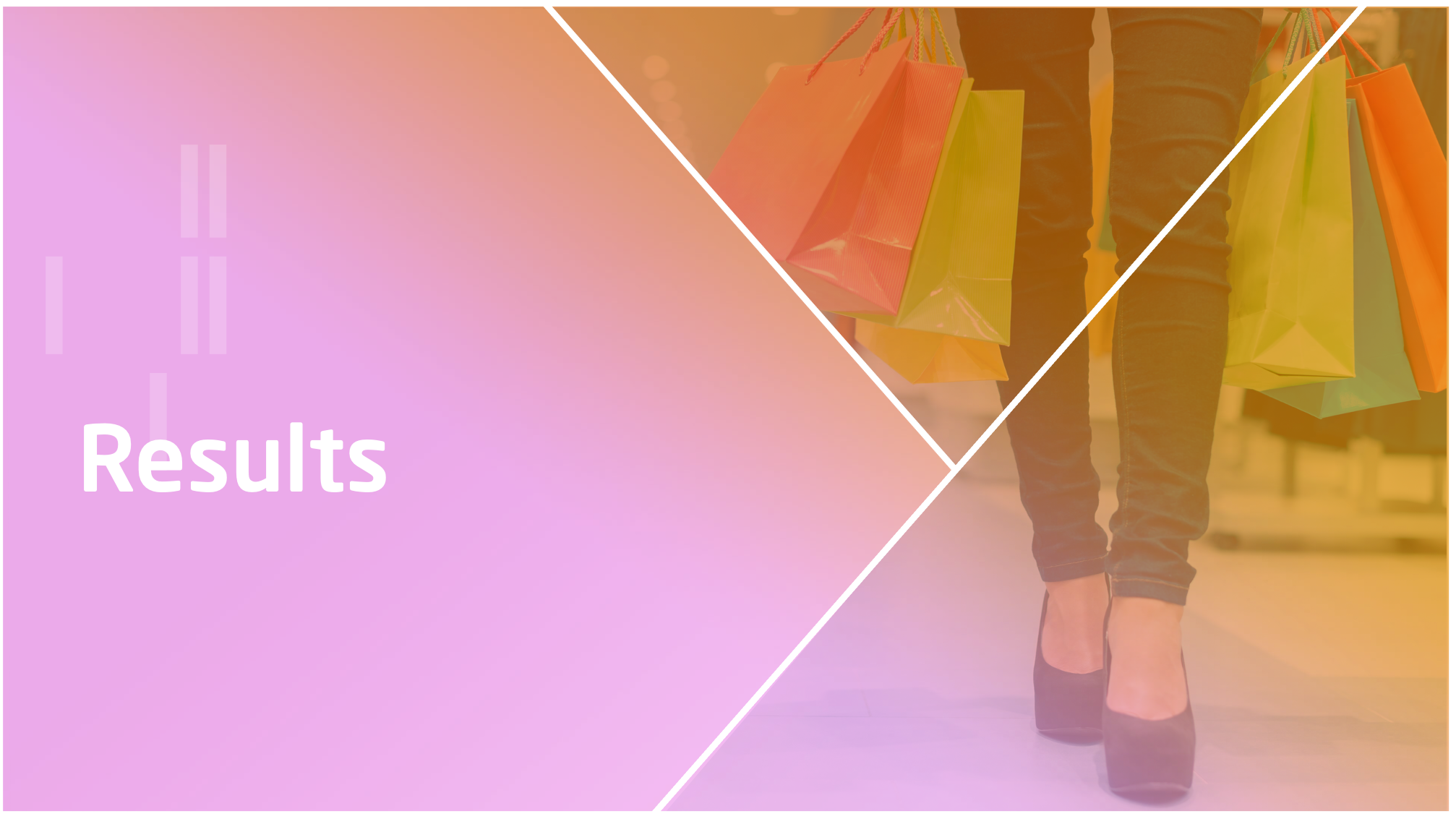 Pricefx has successfully leveled the playing field between MediaMarktSaturn and its rivals with a pricing solution that continually monitors and analyzes massive competitor-led data sets, recalculating and updating the Group’s prices automatically. A vital benefit of the new system is its ability to then rapidly export these prices to any number of locations, something that the Group had earmarked early on as one of its most significant challenges.

MediaMarktSaturn is not only ‘matching’ its prices with those of its competitors, but is successfully matching its own online and offline prices too, meeting the needs of its customers while gaining a holistic, 360-degree view of their buying habits. The improved data capture built into the system augments its overall intelligence and has allowed for the creation of several ingenious pricing scenarios that effectively model how different customer segments behave when making a purchasing decision.

MediaMarktSaturn has been a Pricefx customer since 2014, so it is little wonder that the implementation of this project went so smoothly. With a core team of 10 (five on the Pricefx side, five on the MediaMarktSaturn side), communication between parties was fast and friendly throughout with a real sense of effective collaboration towards a shared goal. MediaMarktSaturn’s new intelligent pricing solution leaves them well placed to continue their incredible success to date, and Pricefx is excited to support them at every step of the way.